Being a chef is great - you have a dynamic job that is never the same. Culinary arts is also a creative career in which you will have the opportunity to express yourself.

Roko Nikolić is one of the Kul IN alumni who really created an enviable career after the end of the program. Although still in his mid-twenties, Roko managed to work in Michelin restaurants, be part of the Meneghetti team and start a successful story with the restaurant Locanda Blu, which immediately became one of the most important restaurants on the Croatian coast. You should not miss it if you are in Croatia. He recently became a member of the Chaîne des Rôtisseurs  and we can’t wait to see what's next for this amazing young chef and entrepreneur! Kul IN: How did education help you become the chef and entrepreneur you are today?

- I believe that a restaurateur shouldn’t solely focus the management aspect but also on the kitchen operations. That is the only way they will have an idea of ​​what their restaurant needs. Studying management helped me in the organization in developing the concept of the restaurant. Now, I immediately know how much money we need to set aside for the new menu, how many people we need, etc. My love of food helped me decide to pursue education in that field as well.

Kul IN: Tell us more about Locanda Blu’s concept

- From the beginning, my priority, and goal, was to find a good team for the kitchen. I managed to bring in people I wanted to work with. We had a concept in mind, but we weren’t sure if we would be able to make it happen. Still, we decided to go for it - the idea from the beginning was to have 3 menus. I knew that this way we would have more control and could monitor guest satisfaction with more success. Restaurants in Croatia rarely offer diverse vegetarian options, so that was our opportunity to shine as well. The guests love the menus, and we are looking forward to the future. As a restaurant, we want to go in towards a haute cuisine, that’s how we approach this business and food in general. Kul IN: What turned out to be the biggest problem when running a restaurant?

- The biggest problem was to change the reputation of the restaurant. Before we took over Locanda Blu, it was a family restaurant rustic menu. That reputation was hard to shake. The next step was to connect and cooperate with hotels from Rovinj and thus further expand our target audience. 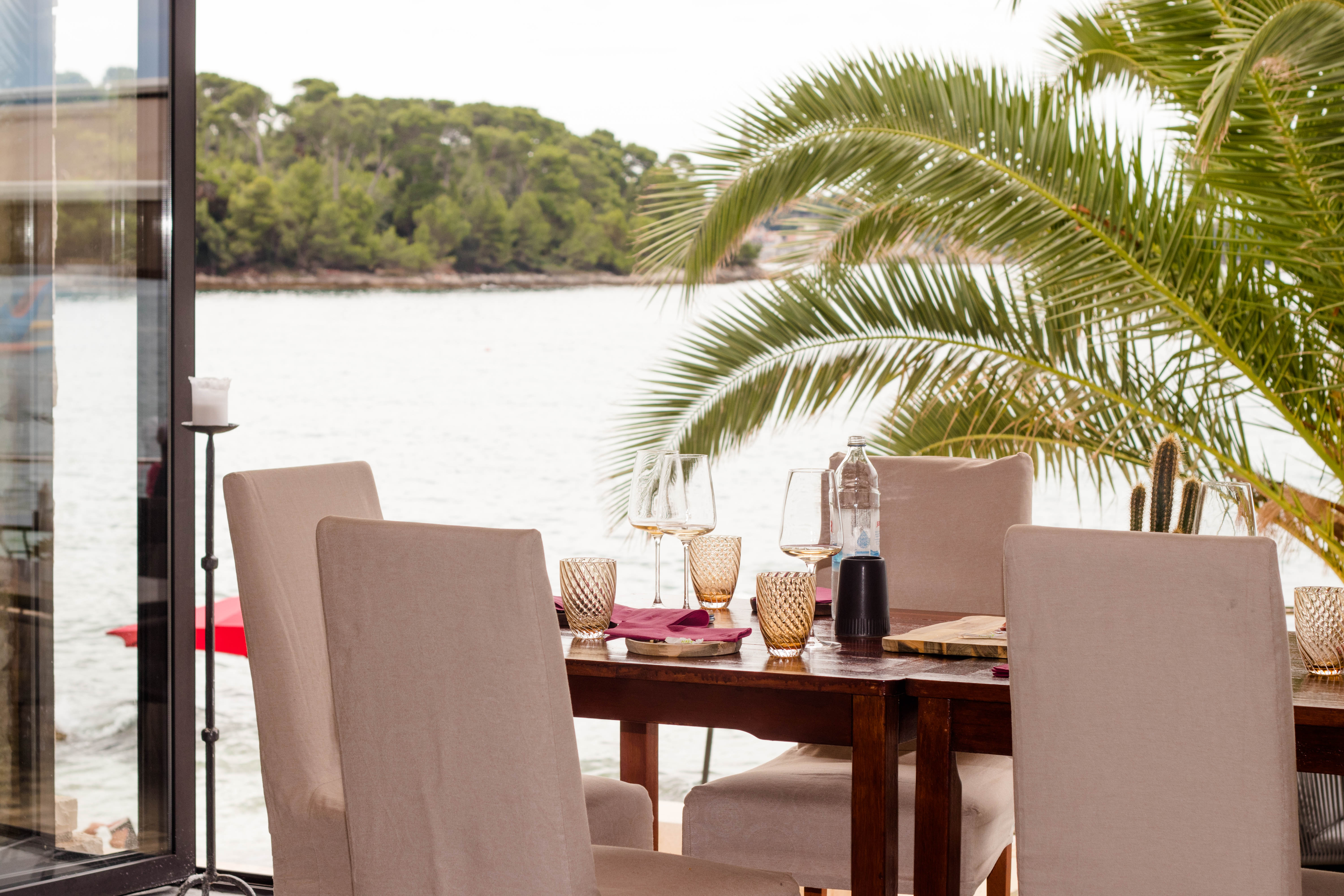 Kul IN: What kind of people do you like to have on your team?

- I like working with people who know how to do something better than I do because then I also learn from them. I want us all to learn from each other. In our kitchen, everyone has the skills to work at any station. On the other hand, everyone has their own special skillset. That is one of the things that make us a great team.

Kul IN: What is the key ingredient of a good restaurant / hotel team?

- Good leaders are important but there is a caveat. Managers should know what kind of people they are working with. People should be allowed to work, not be harassed, or checked up on constantly. A reward is always a better source of motivation than punishment or fear. Kul IN: You also had some Kul IN students who continued to work in the restaurant after their internship. How satisfied are you with them as employees?

- I like working with Kul IN students! I prefer to work with trained chefs who have invested time and effort in what they want to do. These people have a different, exact approach, while a good part of cooks in Croatia do not want to work in the kitchen at all. Our pastry chef Marta finished Kul IN Pastry program and has a talent for what she does, and when talent is combined with a good education and a motivating environment, magic happens. 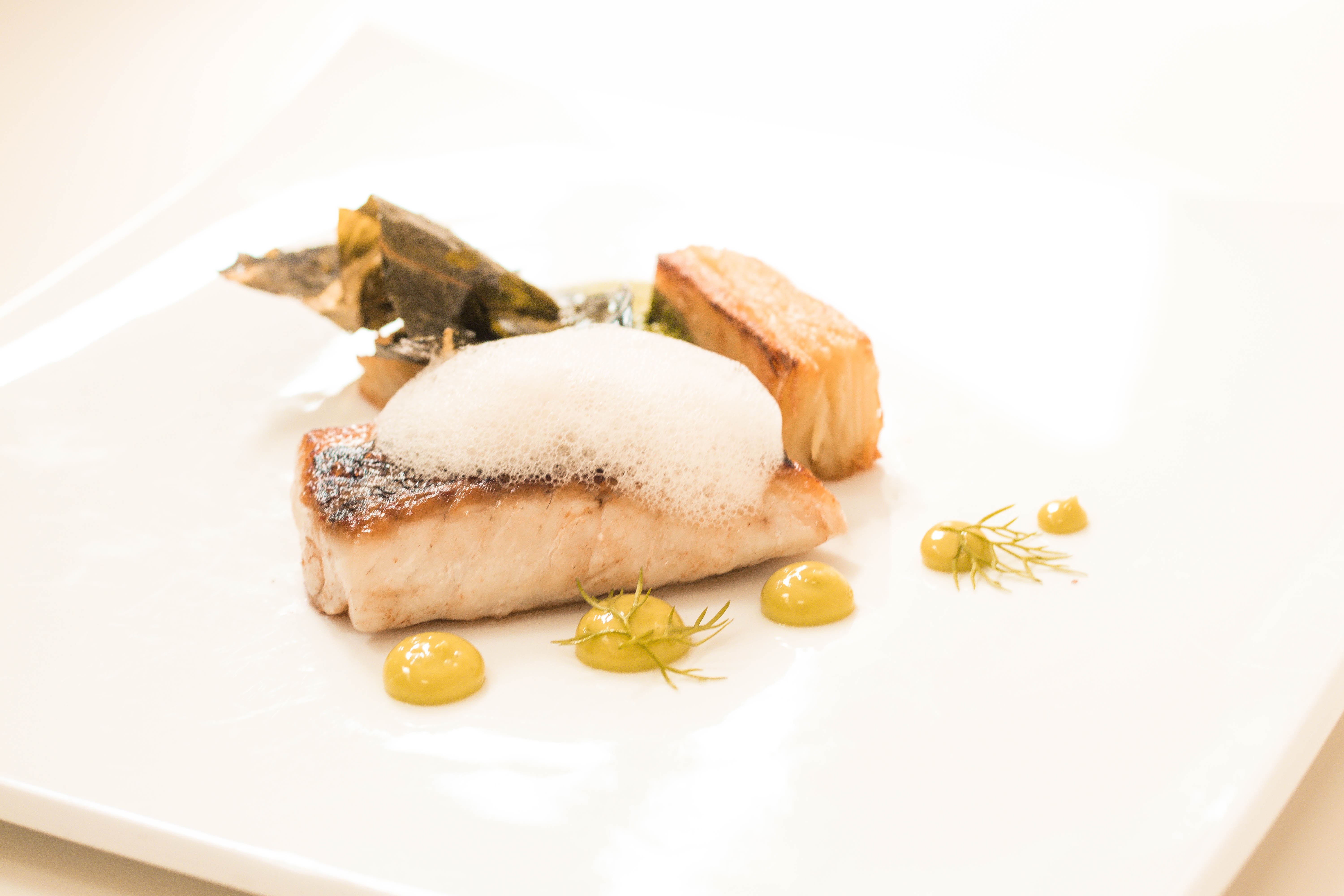 Kul IN: Could you share some business advice with Kul IN students?

- People should be aware that this is not an easy job, but it gives back everything it "takes" from you. Personally, I can’t imagine doing anything else. However, if they don’t mean to work seriously on continue learning then it doesn’t make sense, then this is not for them. On the other hand, for those who are willing to put in the effort, there is no better advice than to follow what they feel in themselves. Being a chef is great - you have a dynamic job that is never the same. Culinary arts is also a creative career in which you will have the opportunity to express yourself. We never have a boring day at work, and gastronomy as a field is so broad that no one can know everything, you always need to learn if you want to stay competitive. 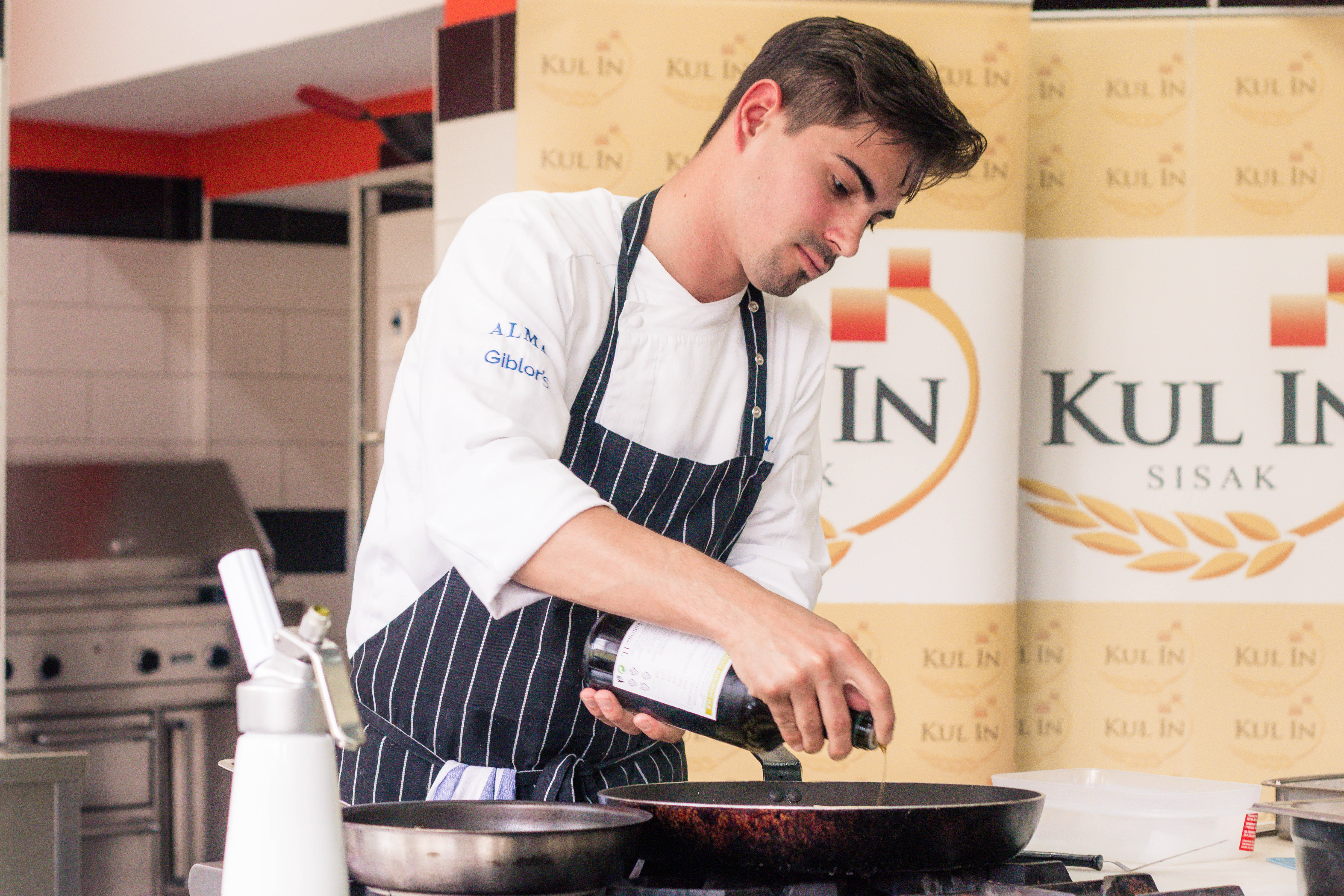