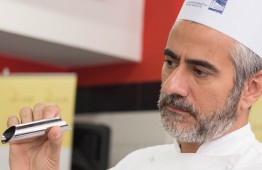 "I believe cooking is the best way to get in touch with history, different cultures, and nature as well. When you cook, you activate all your senses, hearing, sight and, of course, taste."

We sat down with Italian chef Andrea Ruisi and had a chat about his peculiar career journey, professional development, and of course, pasta, lots of best Italian pasta! Find out how he went from being en engineer to becoming a chef, see how he balances between his two passions, and check out his tips on making the best pasta.

My culinary journey is actually a bit unusual. Until 4-5 years ago I was an engineer but cooking was always important to me. I believe cooking is the best way to get in touch with history, different cultures, and nature as well. When you cook, you activate all your senses, hearing, sight and, of course, taste. At one point in my previous career, I decided to make a radical turn. I enrolled as a student at ALMA's culinary academy and was one of the best students that year. After graduation I continued to work as a freelance chef and consultant. ALMA hired me as an assistant to one of their event chefs, and after a few months I took over that position. I was also a scientist at the University of Parma in the field of molecular gastronomy and successfully combined my engineering degree with my new culinary profession. A few months ago I started working as a freelance chef again but I am also ALMA's ambassador, and I am very proud of that. Long story short, I am a chef without a restaurant. I am doing events, and I am promoting and teaching Italian gastronomy around the world. 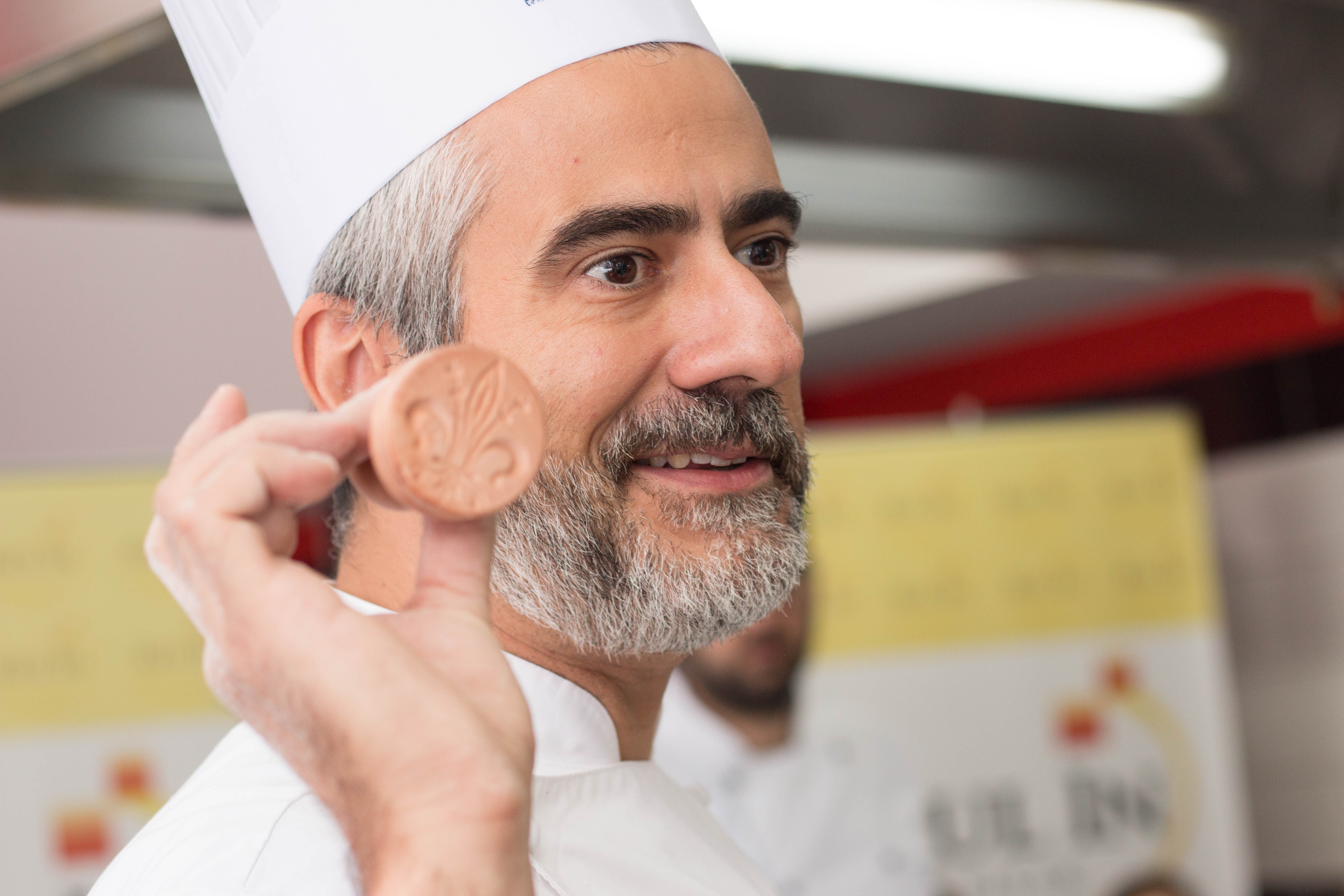 Is there anything peculiar about pasta making in Sicily, could you list some types of pasta and their characteristics?

Sicilian pasta is a dry kind of pasta, the southern part of Italy uses dry pasta, not fresh. On the other hand, we do have fresh pasta, which, unlike the pasta made from dough with eggs - from the Emilia Romana region, is only made from semolina flour and water. Probably the most famous Sicilian pasta is Pasta con le sarde, with sardines. Beside sardines, wild fennel, a lot of raisins and pine nuts are used. There is also the Pasta la norma, a very familiar dish. It consists of only four ingredients, tomatoes, basil, eggplant and salty ricotta, a very peculiar Sicilian cheese. What's nice about this dish is that its ingredients represent four distinct continents: tomatoes from America, eggplant from India, wheat from Africa, and olive oil from Europe. A real masterpiece. There is also Pesto alla Trapanese that originates from the western part of Sicily, with fresh tomatoes, almonds and a lot of garlic. There are many different kinds of pasta, hundreds, but these are the most famous ones.

How important is pasta for you on a daily basis?

Pasta is widely accepted and cherished, not only in Sicily but throughout Italy, and it has become a traditional Italian dish in the early 20th century, at a time when Italians were not a united nation and there was a pressing need for unification. Pasta was one of the rallying points for Italian unity, tal. Risorgimento. Pasta united Italians from the culinary standpoint. Historically, pasta originates from the south and has spread throughout the country. Fun fact, in Italy, the average person consumes between 28 and 30 kilos of pasta per year. Pasta is eaten almost every day, for lunch or dinner, in the amount of 100 g. That's a lot of pasta. 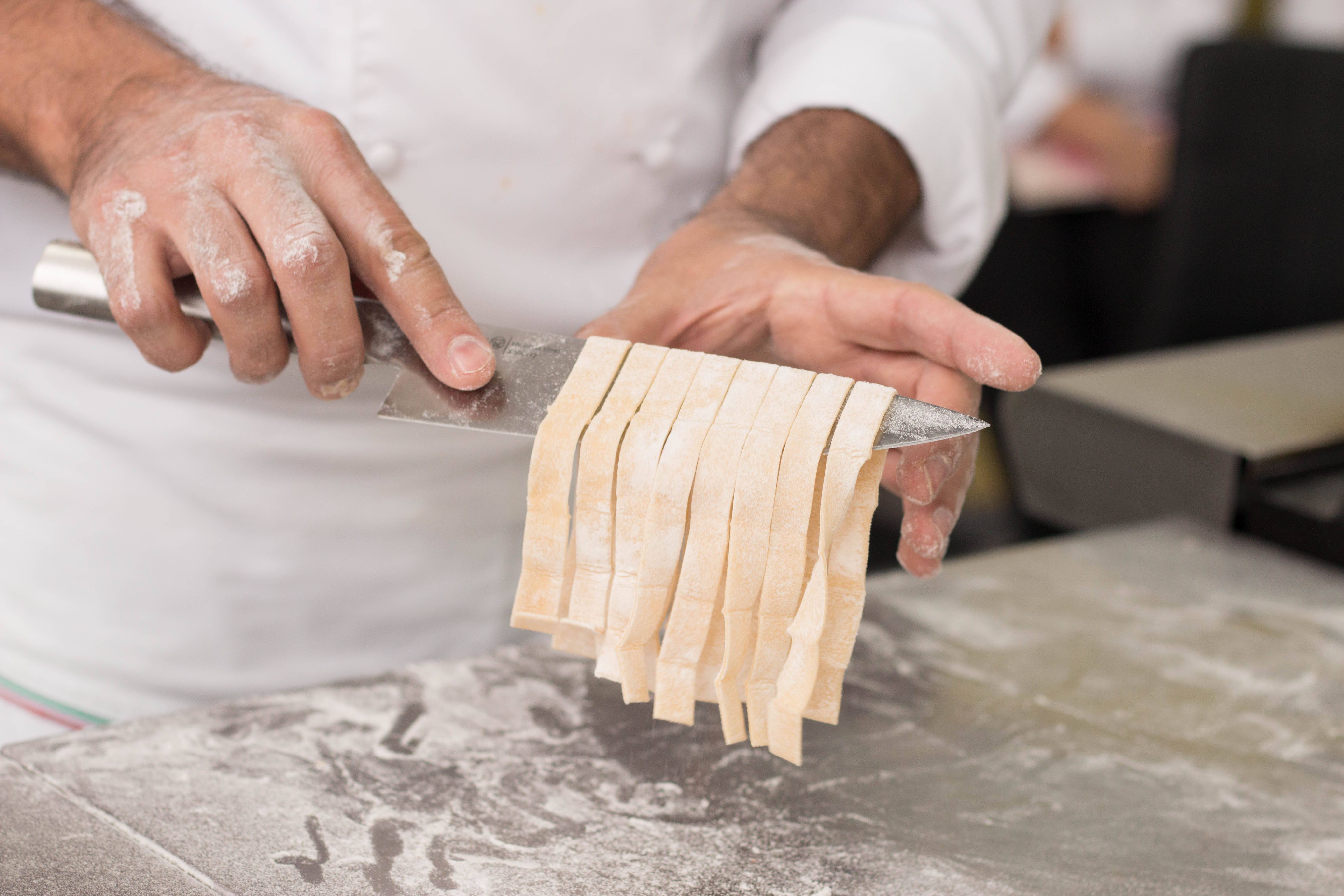 Are there any anecdotes from your childhood that you associate with learning to make pasta?

My grandmother and mother would always make pasta, and grandfather loved pasta very much. He was a large man, and on average he ate about 200 grams of pasta on a daily basis. We prepared pasta the traditional way, on a wooden board and it was made from semolina flour and water. Then, we would add sauce, and serve the pasta of the same wooden board, we didn't use pots. It was a very popular way to consume pasta, and a traditional way in fact. 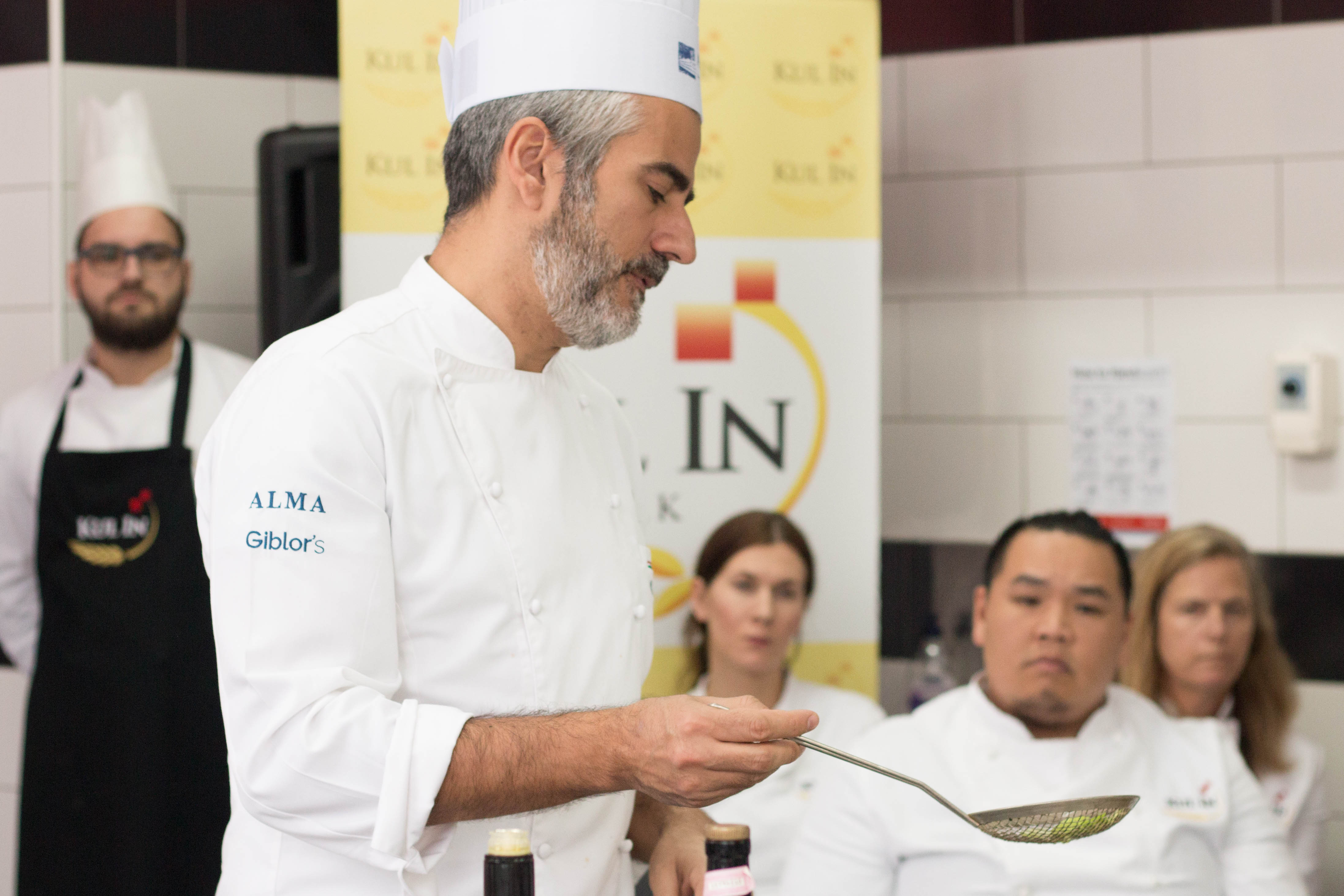 What is the most important thing to keep in mind when making homemade pasta?

When making fresh pasta, the most important thing is kneading dough, press, fold, turn, press, fold, turn... gluten develops that way, a protein network that "captures" starch and thus creates the dough structure. Another important thing to keep in mind is moisture. Classic pasta recipes use 100 grams of flour or semolina flour and 50 grams of liquid, but due to moisture, the quantities can vary. There are different variables - the humidity in the room, the moisture on the hands, the surface on which the pasta is made, the age of flour. Ultimately, it is about feeling and intuition. I usually say that everything is written in the recipe except the recipe itself because the recipe must be interpreted depending on the actual ingredients you have in front of you. 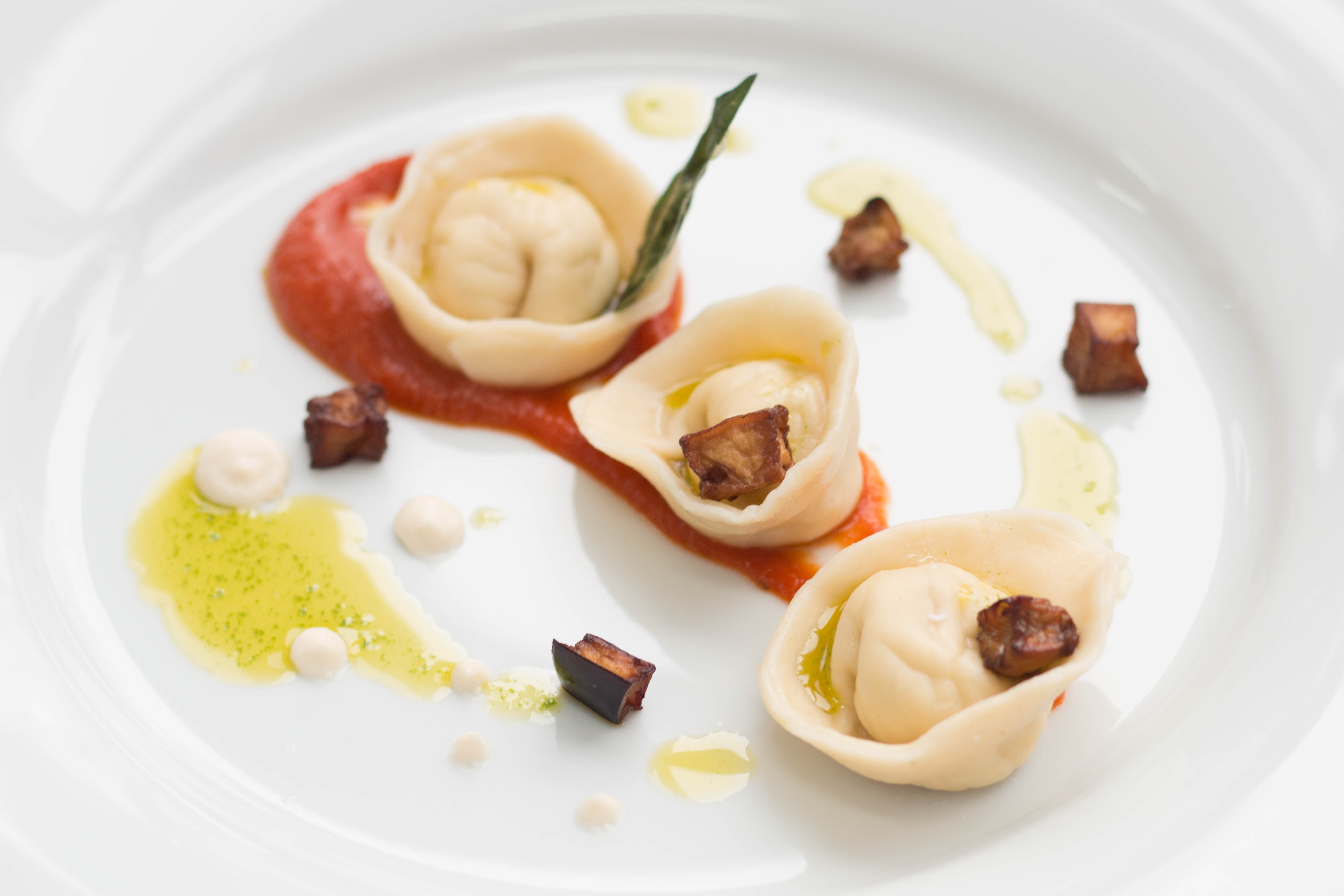 Is there some way to make our pasta turn out perfectly every time?

You have to prepare pasta on a regular basis until it becomes natural to you. Practice. That is the only trick. What matters is the way pasta is cooked. Dry pasta should be prepared in a large amount of salted boiling water until it becomes al dente. Fresh pasta made from dough with eggs must be fully cooked and is never consumed al dente. In Italy we stir pasta the last two minutes of cooking and, without straining it, put it directly into a pan, add the sauce and stir it intensely a couple of times to create a creamy sauce. This step also includes adding a little water in which the pasta has been cooking. The best thing would be to add the foam that has been produced in the process of making pasta because it contains starch and proteins. But ultimately, what matters is exercise and passion. If you like something, you will practice it and, consequently, hone your skills. It will not turn out perfectly every time, but most of the time, it will.