Insights From A Worldwide Chef 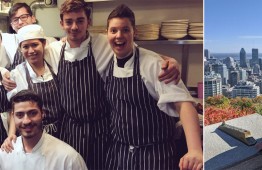 I love the creativity behind a dish you make and the satisfaction of being able to combine different and new flavors together that hasn't been done the same way before.

After Kul IN, Sylvia really achieved an international career and made herself cozy in professional kitchens on three different continents, eventually settling down in her own professional kitchen  when she opened her cafe! She opened her own small restaurant and applied what she had learned at Kul IN and around the world. Read the interview and follow Sylvia from Kul IN through England, France, Canada and all the way home to Australia. 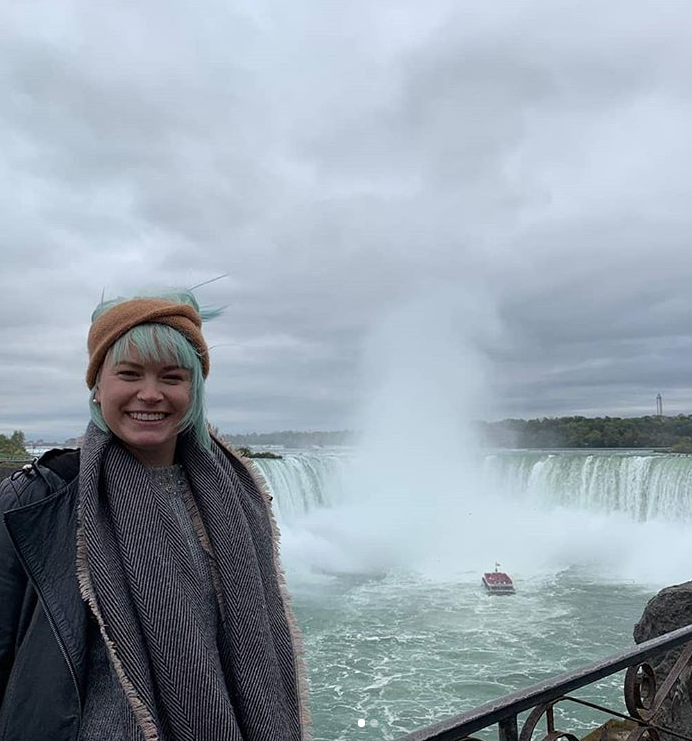 Kul IN: When did you decide to pursue culinary arts?

I decided to pursue a professional career in culinary arts in 2016 where I began to search for schools all around Europe to facilitate my goals to become a chef. I eventually found Kul IN and applied straight away.

Kul IN: Tell us more about your career after Kul IN, where have you worked so far?

While I was finishing at Kul IN I wrote to many restaurants in London to ask for a stage or potential employment. I eventually found a tapas restaurant that took me on. After that I moved on to fine dining at an Italian restaurant called Luca. Afterwards I spent some time working at a modern English restaurant before I moved to France for 7 months to work in a brasserie called Maison des tetes in Colmar, Alsace. Since then I managed to stage in Chicago at Proxi and eventually came home to Australia and started a cafe serving European cuisine with a family friend. 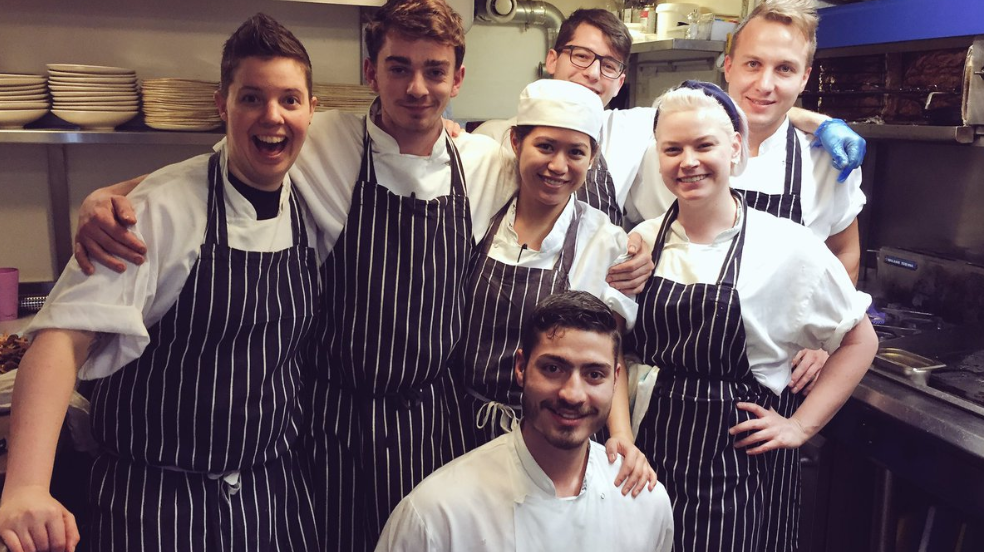 Kul IN: How has the program prepared you for this exciting worldwide professional journey?

Being a "mature aged student" I didn't want to apply for jobs as a chef without learning some basic knowledge and terminology. Kul IN prepared me and gave me confidence to step into a professional kitchen. 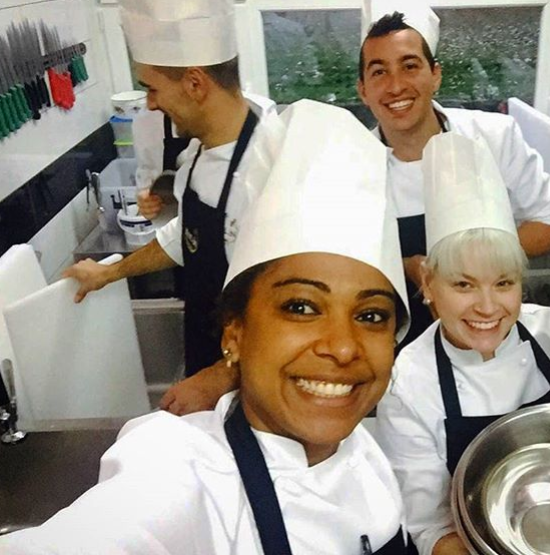 Kul IN: What is the best thing about being a chef?

I love the creativity behind a dish you make and the satisfaction of being able to combine different and new flavors together that hasn't been done the same way before. Allowing diners to enjoy food is a satisfaction in itself. 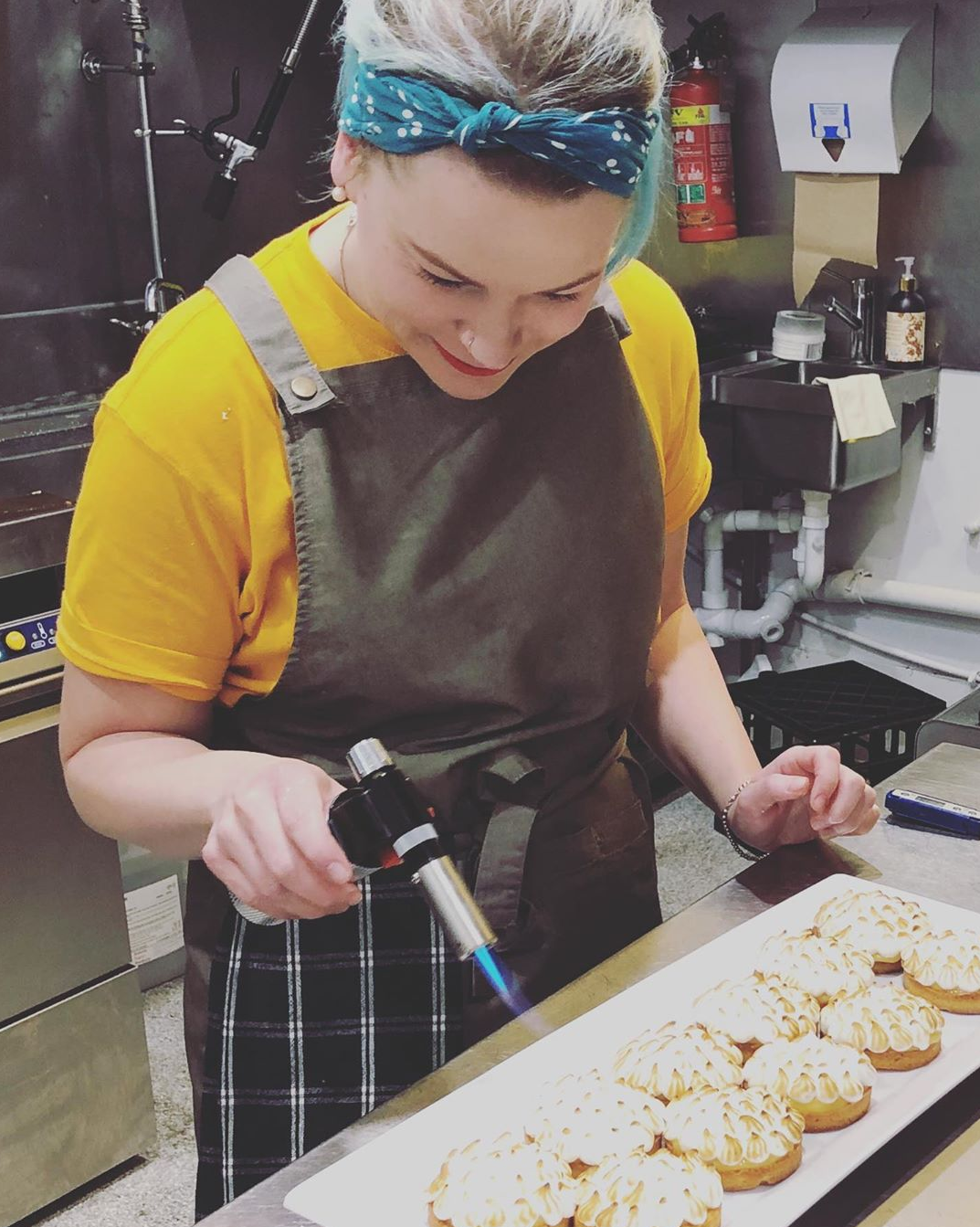 Kul IN: What drives you to continue excelling and what lessons have you learned on the way?

My personality certainly drives me to keep going. It's a very competitive industry and can be a very low paying one. The only way to find real satisfaction is to keep working to the best of your abilities, and keep trying regardless of whether you perfect things the first time or not. It is important to have confidence and to know when to ask for help also.