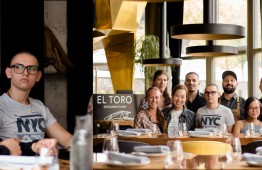 "When I arrived at Kul IN, I was pretty scared. It was my first time away from home and I was suddenly aware that I had to learn to live on my own. I found out that I was tougher than I thought. I had a great time. I learned in two months what I thought would not be possible to learn in several years. "

When he enrolled in Kul IN's Culinary Arts program as a seventeen-year-old that just graduated from vocational cooking high school, he would never have guessed what was waiting for him. Having a lot of fear of the unknown, a long list of subjects, a new language to learn and a new work atmosphere, Dragan Dževlan tried each day to present himself as an ambitious young chef. The safety of Dragan’s home was first replaced by Sisak. Immediately after completing the Culinary Arts program, he began his internship at the restaurant El Toro in Zagreb, under the mentorship of Mario Mihelj. Chef Mihelj quickly recognized Dragan's qualities, so Dragan stayed at El Toro to work through the busy Advent season in Zagreb. Today, Dragan is employed at Hotel Medora in Podgora. Although he is a young alumnus who is still developing his knowledge and talents, studying at Kul IN helped him break out of his cocoon and reach for his dreams. 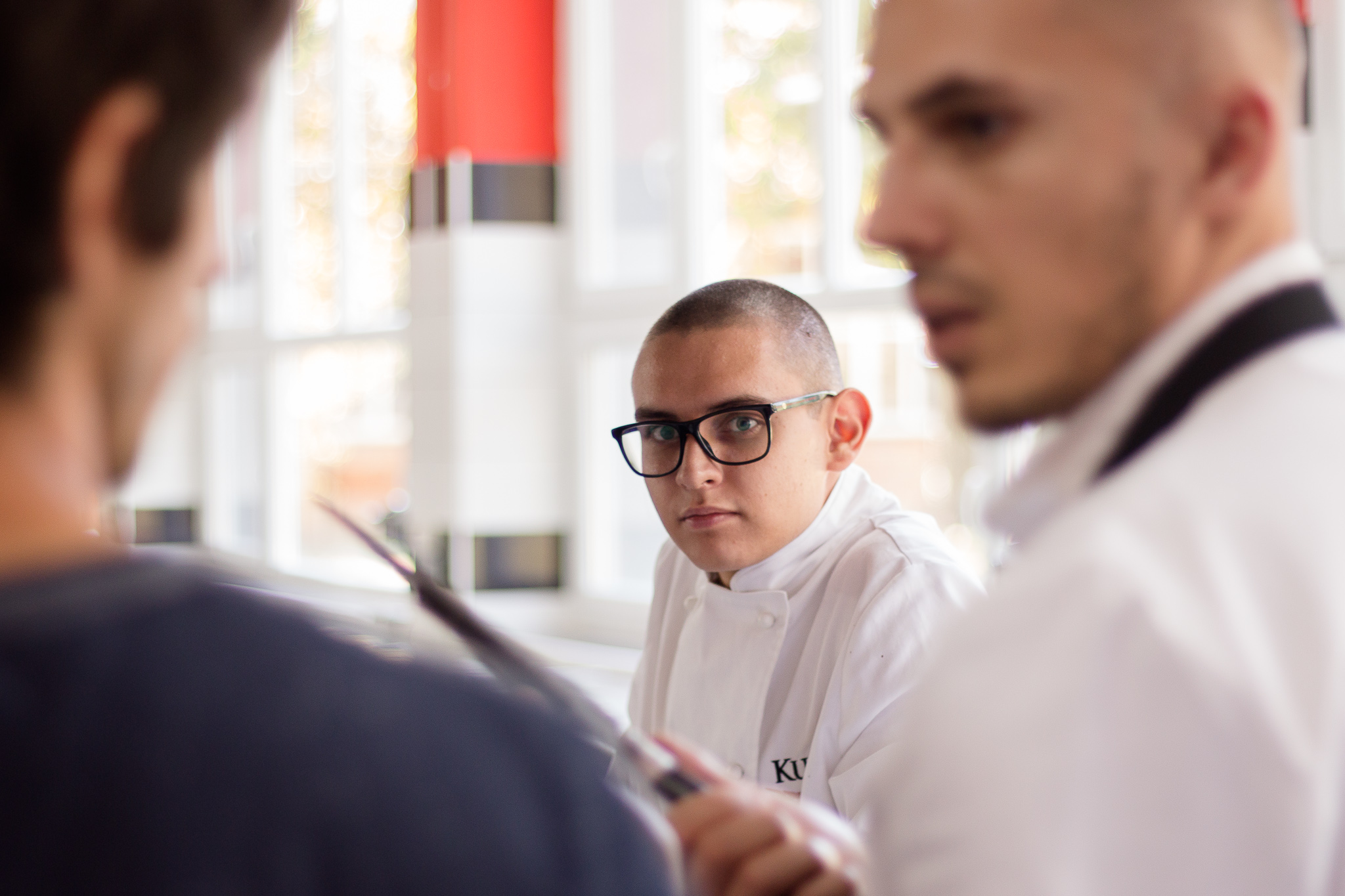 - My love for cooking started in elementary school. As a kid I started cooking simple meals with my mom. I decided then to enroll in cooking high school, even though I had the opportunity to enroll in vocational high school for economics, which most of my friends chose. In high school we only had three hours of cooking per week, the lessons were purely theoretical, and one day a week we had practice at a nearby restaurant. During this practice they treated us like children, so besides washing dishes and peeling potatoes, I didn't have much opportunity to cook. I was planning to enroll in college in Opatija after high school, but then my mother found Kul IN, which offered a shorter program specialized in Culinary Arts, which was much more convenient for me. 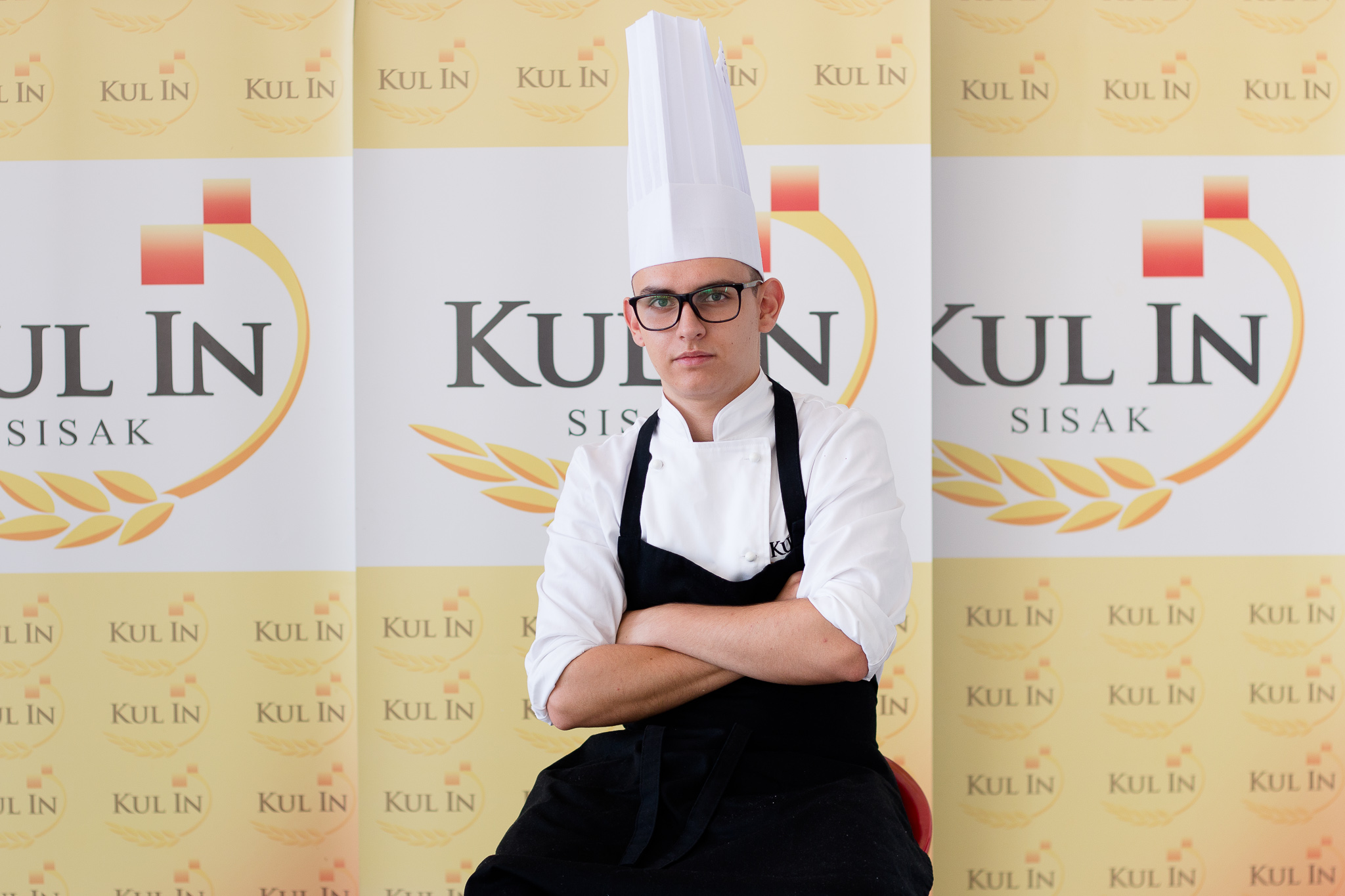 - When I arrived at Kul IN, I was pretty scared. It was my first time away from home, and I was suddenly aware that I had to learn to live on my own. I was afraid that I would get lost in Sisak, but I learned really quickly where everything is located, and everything was much easier from that point. Over the course of two months, I became totally independent. I learned a lot about myself. At first, I thought I was too soft to stick it out, but as the days passed I realized that I could do this and that I am absolutely able to complete the program. I learned that I was tougher than I thought. For the first time in my life, I had to be responsible for everything, which made me feel like I got five years older in just a couple of months. 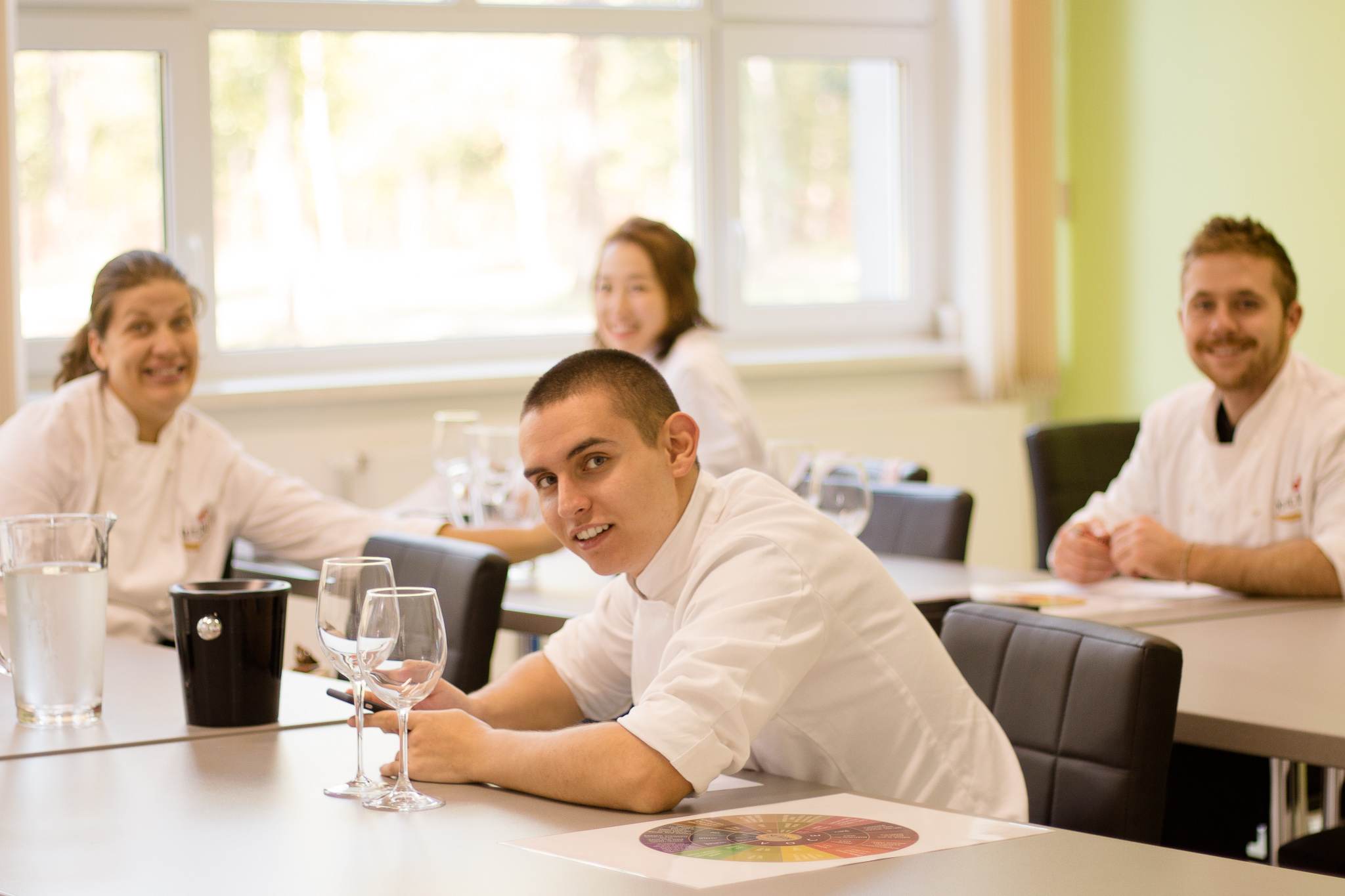 - I learned all the basics in Kul IN. I learned a lot of new ways of preparing food. For much of what I thought was complicated, I realized that you only have to know the method and technique of preparation. For example, roast chicken can be prepared quickly if you know how to work with meat and baking equipment, while before it seemed like something difficult to make. In contrast, omelets and other egg preparation methods surprised me in how demanding they are to make. Everyone knows how to break a couple of eggs in a pan, but here it is different: you have to pay attention to the color, softness, and taste, and the difference is in a matter of seconds. At one point the eggs are too slimy, the next second they are brown, and just a second after, they are burnt. 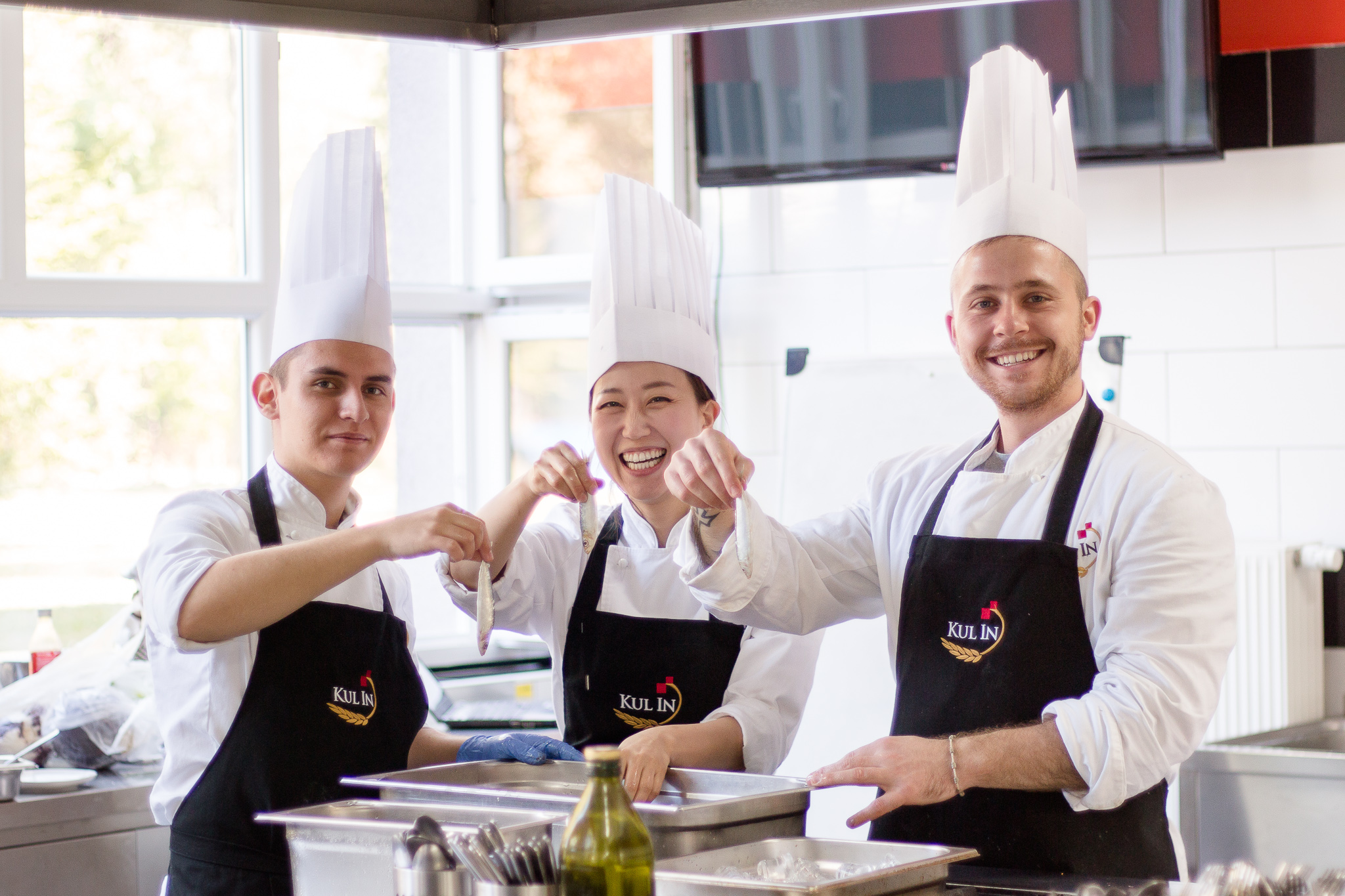 - I've made a lot of new friends with which I stayed in touch even after Kul IN. I believe that I will remember these two months forever and throughout my work, I will remember that my foundations came from here.