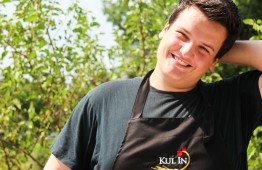 For most high school graduates, summer vacation is a short moment of relaxation followed by intense decisions on universities, professions, and futures. While some young people are finding themselves through sports and hobbies, others have known for a long time where their passions lie and where they want their dream careers to take them.

The old folk saying, “life writes novels” is the best description for young Bernard Bušić, who finished hotel tourism school with a cooking focus in Utrine. This 17 year old from SOS Dječje Selo in Lekenik understood at a young age that he will need to put in an extra fight to succeed in life. Growing up with the support of his SOS mother, aunt, and friends from the home, Bernard acquired a great love for cooking. 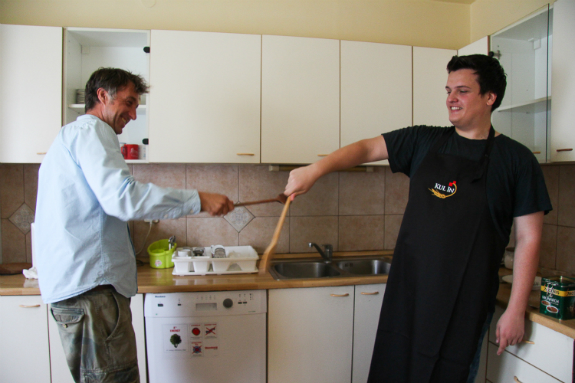 Like all kids, Bernard anxiously awaited the day when the adults would allow him to play with all the exciting tools, smells, and tastes in the kitchen. The first games in the kitchen involved krancli cookies, and Bernard still remembers helping his SOS mother to cut out the cookie shapes and coat them with jam.

Enjoying Saturday get-togethers with friends at the home and working with them in the kitchen led Bernard to realize that he would like to take his passion to a professional level. Popular cooking shows on TV and recipe books written by the world-famous chef Gordon Ramsay helped Bernard confirm his passion, and after elementary school he decided to attend high school for cooks. 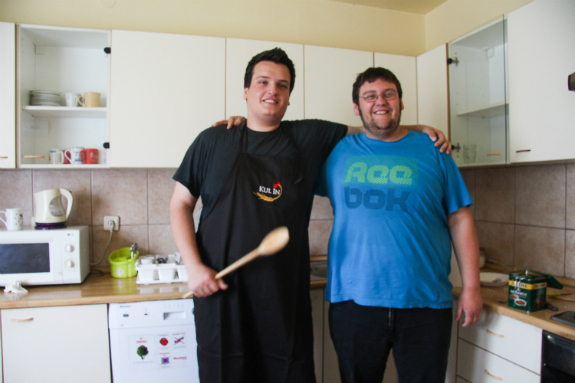 Bernard’s story itself can prove to you that even the craziest dreams can become a reality if you have enough desire and motivation. Bernard himself couldn’t believe that his passion would lead him to this moment in his life. He has received a full scholarship sponsored by Nova TV and Celebrity MasterChef to get certified as a professional cook at the Culinary Institute Kul IN.

Bernard will start school at Kul IN on October 20. He says he can hardly wait to meet his new colleagues with whom he will enter the joint program “Professional Cook of Italian Cuisine”. Under the leadership of Kul IN’s director of education Zdravko Perić, Bernard is about to enter an intense and dynamic study of the Italian culinary arts, for which he says he is most excited to learn how to prepare all the various types of pasta that Italians are so famous for. 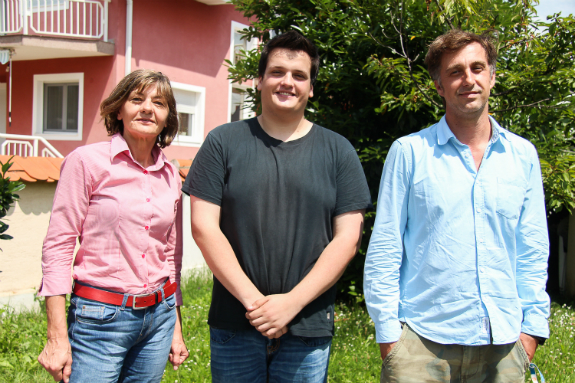 Not only will Bernard train in advanced culinary techniques at Kul IN, he will also study Italian language so that he can make the most of studying abroad in Italy at the prestigious culinary school Alma. Kul IN will do everything they can to help him and his fellow students succeed in realizing their dreams.

Although Bernard admits that he is nervous about this new plot-twist in his life, he says he is confident that he will be able to prove himself a good cook. Along with anxiously awaiting the new school term in Kul IN, Bernard is already considering which Italian city he might choose for his culinary internship. Right now, his first choice is Rome, because he wants to be in the middle of everything and experience the heart of Italy. You will be able to follow Bernard’s exciting adventure as he cooks his way through Kul IN and Alma on Nova TV this fall season! 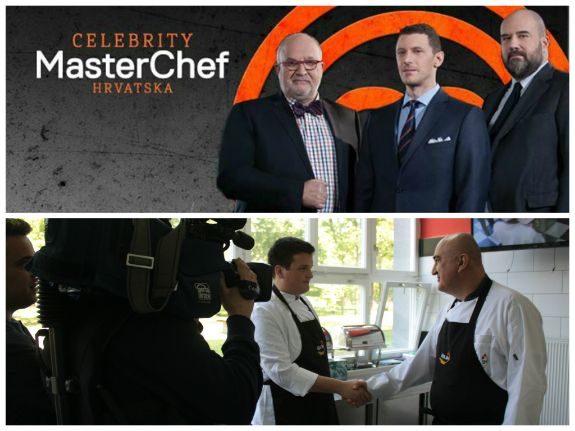