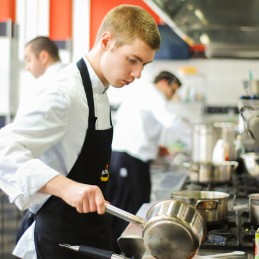 The Culinary Institute Kul IN is inspired by the wonders of the world’s culinary delicacies, and is Croatia’s leader in educating students interested in the culinary arts. 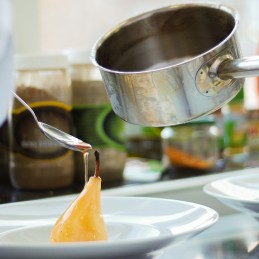 Culinary Institute Kul IN is the first private culinary and restaurant management college in Croatia. Our mission is to guarantee you the best professional culinary education possible.

We want our students to aim for perfection in their education and later in their lives as culinary professionals. 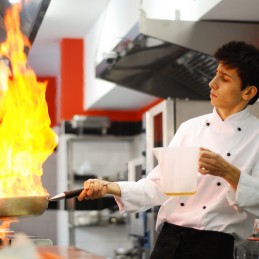 Our vision is to uphold the reputation of an institute for higher education. We are professional in our work and integrated with our surrounding community, offering the city of Sisak a new direction to grow in and enhancing the well-being of not just the institute, but also its own people.

We want Kul IN to be the #1 place for chefs, restaurant owners, managers, and culinary media  to train and refresh their knowledge, and to learn about what is new in the world of food, drinks,  and desserts. Because the cool thing about food is that it is always evolving and always staying “IN”! 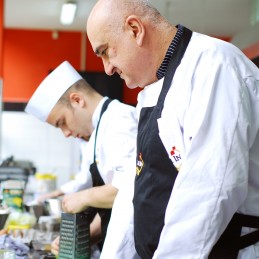 Chef Zdravko Peric, Head of the Culinary Institute Kul IN. Zdravko has years of experience in the U.S. and as an executive chef of Sheraton Dubrovnik Riviera Hotel.

Kul IN’s head chef-instructor Zdravko Perić has many years of experience as leading chef in restaurants across the United States, and currently works as an executive of Sheraton Dubrovnik Riviera Hotel in Dubrovnik, Croatia.

From an early age, Zdravko was known for his love of cooking and pleasing the palates of his friends and family with his culinary talent. His cooking style is highly influenced by the cuisines of the Adriatic and Mediterranean coasts, which when fused together, result in fantastic dishes and rich flavor.

After finishing secondary school in Croatia, Zdravko moved to Germany, where he spent seven years working as chef de partie in a prestigious Nürnberg hotel. His travels then took him to Scottsdale, Arizona in the United States, where he worked as a sous-chef in the world renowned Four Seasons hotel chain. His adventure further led him to Las Vegas, where he spent ten years working at various award winning restaurants (executive sous-chef at The Bleu Fig, Café Isabelle, and Luxor’s Isis). After receiving his diploma from Le Cordon Bleu, he took the position of executive chef in one of the most luxurious hotels in the world – The Plaza.

Upon returning to Croatia, Zdravko continued his culinary career in Dubrovnik, where he worked in 5-star hotels (Grand Villa Argentina in Dubrovnik, Croatia in Cavtat, Le Méridien Lav in Split). Whilst working with these hotels, Perić successfully implemented his own knowledge, innovative culinary concepts, and recipes, thus reshaping the existing menus, enhancing restaurant quality, and educating the young cooks with whom he worked.

Zdravko Perić is one of the first Croatians with an Ars Culinarie diploma from the world renowned Paris academy Le Cordon Bleu. Since March 2012, he has been presenting his unique culinary skills as the executive chef at Sheraton Dubrovnik Riviera Hotel. Perić’s addition to the team at Le Méridien Lav has brought many praises from guests who have had the opportunity to indulge in his culinary delicacies, which for this hotel is a testament that this master chef was the right choice.

10 cooking resolutions according to Zdravko Perić 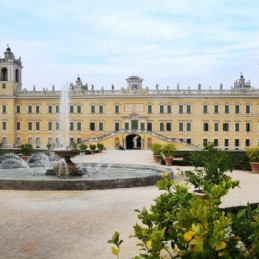 Culinary Institute Kul IN and ALMA La Scuola Internazionale di Cucina Italiana have successfully developed two joint programs: “Professional Cook of Italian Cuisine” and “Professional Pastry Chef of Italian Desserts.” Through intensive and dynamic studies, which take place partly in Sisak and partly in Colorno, Italy, students have the opportunity to gain invaluable international experience and become truly immersed in the culture that has shaped this world famous cuisine. In addition to hours of hands-on training, field trips, and practicums, students will also be assigned a several-month long internship where they will gain experience working in elite restaurants and pastry shops. Networking opportunities are endless and open doors to potential jobs as students prove themselves as capable cooks in the real world of high-end gastronomy. 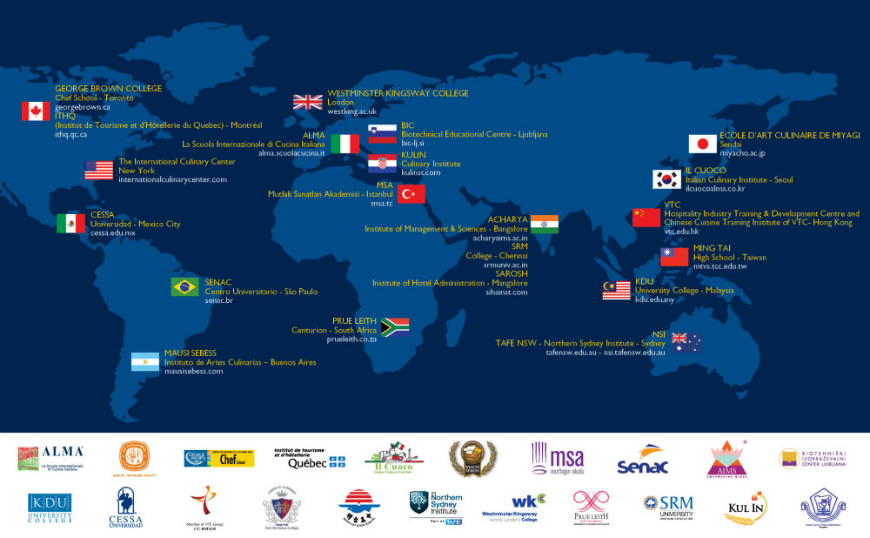 Culinary Institute Kul IN and B.H.M.S. Business and Hotel Management School have successfully developed the "Advanced Culinary Arts" program. In this new international culinary program students will have the opportunity, after two months of studying culinary arts at Kul IN, to continue their education at the Business and Hotel Management School in Lucerne, Switzerland. At Kul IN, students will learn basic culinary techniques and acquire the skills necessary to thrive in the professional kitchen. B.H.M.S. offers students the opportunity to further develop their culinary skills and intern at high-end hotels. The program aims to ensure that the students boost their prospects for a career in a competitive, diverse world that is the culinary industry.